How Many Pints in a Gallon

Dec 26, 2019 Gallons1 and pints2 are common liquid measurement units though sometimes they are also used to measure dry substances. Currently they are spread mainly in the USA and Australia. If you talk about US customary gallons and pints, it is not difficult to find the right answer to the question, “How many pints are in one gallon?” It is widely known that one US gallon consists of 8 US pints.

US and Imperial Gallons and Pints

If you are going to convert gallons to pints within the scope of the same system, you will have no problems, because in all of them eight pints make up one gallon.


All you have to do is to multiply the number of gallons by eight, and you will know how many pints are in them.

But converting units from different systems is not so easy. We have composed the special table that will help you to do it, though you may need a calculator to perform this task.

The following picture and video will help you to memorize how many pints, quarts and cups are in one gallon. 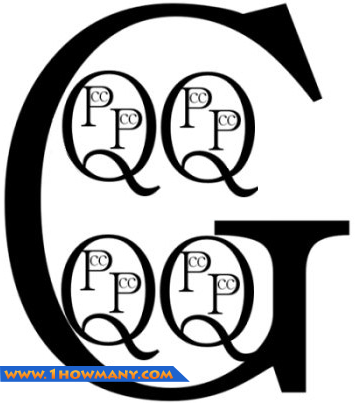